Portrait of the Artist as Artist

The Portrait Gallery of Canada is about identities, about who we are. Recognizing the challenges of history, we tackle present and future concerns by sharing our stories.

In keeping with the Portrait Gallery of Canada’s mission to examine the many ways in which we choose to give form to our human identity, the exhibition, Max Dean: Portrait of the Artist as Artist explores his life as an artist and the unique experiences that have come to shape his art.

In addition to having autobiographical roots, many of his works engage the viewer in ways that the identities of Dean and the viewers of his art touch upon, and even on occasion merge, with one another. Dean’s visual narrative also refers to admired artists and art works.

In addition to having autobiographical roots, many of his works engage the viewer in ways that the identities of Dean and the viewers of his art touch upon, and even on occasion merge, with one another. Dean’s visual narrative also refers to admired artists and art works.

Multimedia artist and teacher, Max Dean’s performances, installations, videos, and photographs have contributed greatly to contemporary art of the latter half of the 20th century up until today.

Born in Leeds, England, in 1949, Max Dean emigrated to Canada with his parents in 1952. Just prior to graduating with a degree in art history from the University of British Columbia in 1971 Dean began practicing as an artist. The earliest works include Balloon Box, and Boom Boom Box, inspired by a class with art historian Claudia Beck. Immediately after graduation, Dean began working as an art installer and exhibition designer at the Vancouver Art Gallery. This experience inspired him to explore the relationship between the artist, the art work, and the viewer. He also began exhibiting his artwork starting with representation in Pacific Vibrations, 1973 and SCAN (Survey of Canadian Art Now) at the Vancouver Art Gallery (1974) and The Mid-Western, 1976 and Sculpture on the Prairies, 1977 at the Winnipeg Art Gallery, among other exhibitions in Calgary and Burnaby.  At the same time he began making the first of his public art interventions, such as Large Yellow Duck, 1973 and Billboard To Be Read As It Is, 1975. This was also the beginning of his presentation of performances across the country. In the late 1970s he was responsible for landmark performance pieces such as _____1978 (1978) and Pass It On (1982) in Montreal. His work has been featured in international exhibitions in England, Germany, and at the Venice Biennale, among other international venues.

A prolific artist who has availed himself of almost every possible medium of communication to make his art, from the pencil and camera to complex technologies, the Robotic Chair conceived of early on in his career but finally realized in 2006, is among his best-known pieces. Speaking about the Robotic Chair in 2020, several years after a prostate cancer diagnosis, Dean described the artwork as symbolizing the human act of falling apart and putting oneself back together again.

A recipient of the Ontario Arts Council Jean Chalmers National Visual Arts Award (1997), the Gershon Iskowitz Prize (2005) and the Governor General’s Award in Visual and Media Arts (2014), Dean’s work is included in the collections of the Ottawa Art Gallery, the National Gallery of Canada, Ottawa, the Vancouver Art Gallery and the Art Gallery of Ontario and also held in several private collections. 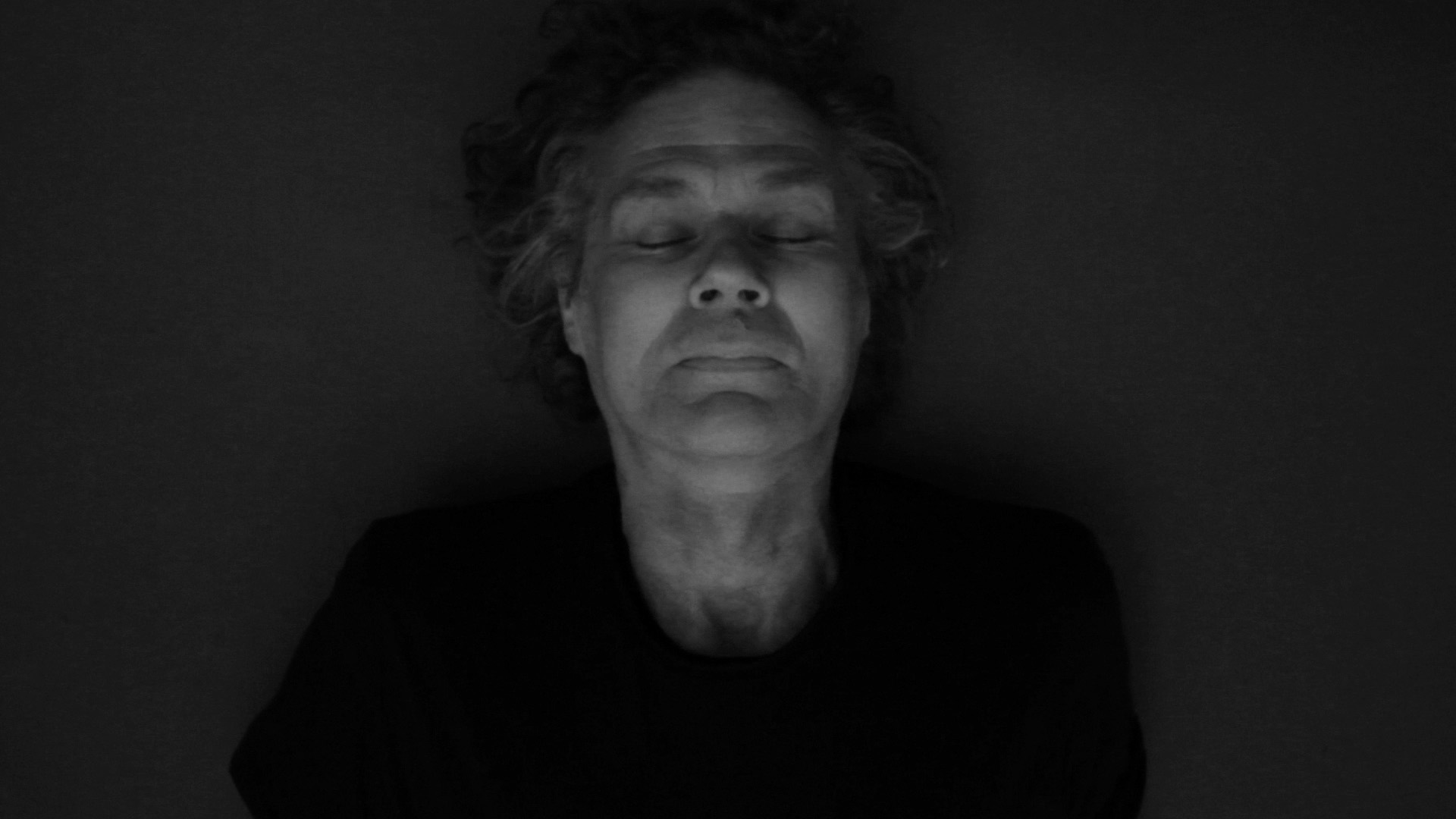 Under the Spell of Max Dean, 35 mins

The portrait and the self-portrait are ways of expressing and exploring personal and collective identity. As a genre, portraiture has not remained a static form of representation governed by strict conventions but, as can be expected, it has evolved according to the social and cultural developments of our times.

I am most grateful to the Portrait Gallery of Canada’s Board of Directors, the Director Robert Steven, and former PGC curator, Ann Davis, for giving me the opportunity to explore and share with our audience Max Dean’s art as portraiture and autobiography.  Dean is an artist whose daring, creativity and commitment to keeping the art conversation alive has always moved me – attributes the fledging Portrait Gallery of Canada shares by virtue of its willingness to reimagine the art of the portrait.

This exhibition could not have happened without the generous support of the following collaborators : Max Dean, McAlister Zeller-Newman(Max’s aesthetic and technical associate) Katherine Knight (Director of award winning documentary, Still Max, and an indispensable resource), Chantal Pontbriand (interviewer and doyenne of contemporary art writing and publishing), Jim Miller (Audio Editor), Stephen Bulger Gallery (unfailingly supportive and a source of images and video links) and  Peter Lynch, Pierre Tremblay and Zachary Finkelstein (all of whom generously provided links to their films on Max for the resource page) Andrew Savery-Whiteway (photographer) Paul Théberge (information regarding  ____1978); NGC Library and Archives Staff for resources and Philip Dombowsky for access to Max Dean Fonds , AGO Licensing (Alexandra Cousins) and Copyright and Photographs Collection (Sophie Hackett and Emily Miller); Philadelphia Museum of Art colleagues, Peter Barberie and Kathleen Foster. My thanks also to Max’s partner, Martha Fleury, for her ongoing support.

I join with Ann Thomas in thanking everyone mentioned above with special recognition of the support received from my partner Martha Fleury, and also to Rui Pimento, Layne Hinton, and Ann Thomas.